ABOUT THE FILM: Based on the novel “Manuscript found in Saragosse” of Jan Potocki. Alphonse van Worden, Walloon officer in the service of Charles of Bourbon at the time of the Battle of Bitonto in May 1735, receives by the King the order to reach Naples as soon as possible and decides to take the shortest route in order to perform his duty. His valet Lopez tries in vain to discourage him by telling him that the direct route across the Murge is infested with demons and ghosts whose sight would make any heart tremble, as well as with threatening bandits and Saracen pirates. Educated according to the strict principles of the “point of honor” and fed with recent Enlightenment readings, the brave Alphonse passes under a gallows where the horrible dead bodies of two bandits (Zoto’s brothers) are hanging and reaches the inn Masseria Bruciata where, ignoring a sign inviting travelers not to cross the doorstep of the abandoned building, he settles himself in one of the many deserted rooms. At midnight, he is woken up by the sound of a bell, and a mysterious servant leads him into one of the rooms of the Masseria, where two attractive Moorish young women are waiting for him. They are Emina and Zubeida, who claim to be his cousins from the Gomelez family. After telling their story, they urge him never to reveal their names to anyone, and Alphonse falls asleep in the arms of the two girls, won by their caresses… He wakes up beneath the gallows, in the embrace of the corpses of Zoto’s brothers. Scared to death, he runs away, retrieves his horse, and reaches a hermitage where a hermit seems to be waiting for him. During the dinner, a demoniac named Pacheco tells the story of how, cheated by two demons disguised as women, he had woken up under the gallows. In his journey across the Murge, Alphonse will constantly meet new characters: the Cabbalist and his sister, the Wandering Jew, the gypsy chief, and Zoto’s brothers alive, who will tell him their mysterious and incredible stories of ghosts, demons, and angelic presences and who will try to persuade him to reveal the identity of his two cousins, without succeeding. The characters of the tales that follow one another become in turn real characters that Alphonse meets. Each of them tells his or her own version of events, making Alphonse fluctuate between attempts of rational explanations and the wonder of the unknown. Finally, it seems that the mystery is going to be unveiled when, inside a huge and wonderful cave, all the characters he has met turn out to belong to the Gomelez, who have devised everything to test the reliability of Alphonse as a new member of the family and husband of Emina and Zubeida. Alphonse falls asleep again under the influence of a strong drug and finds himself along the route to Naples. Here he rejoins his valet Lopez, who tells him he got lost for one night only. All Alphonse can do is resume his journey to Naples, not sure whether all he has experienced was real or just a dream, but certain that it has changed him forever. 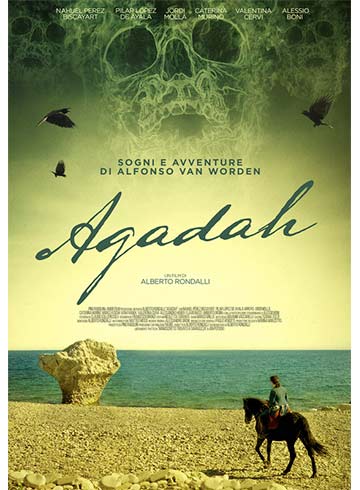 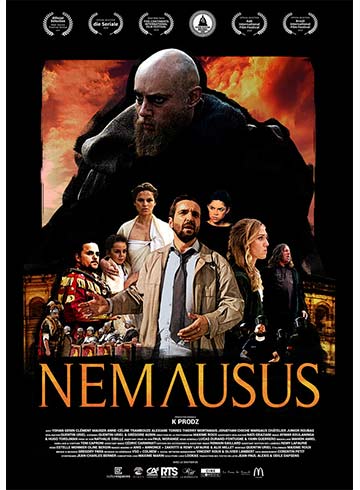 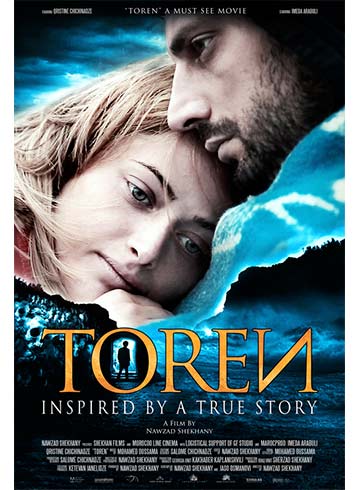 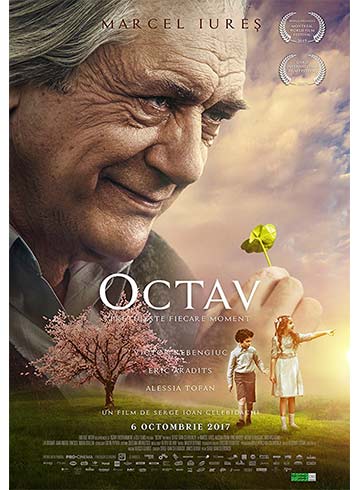 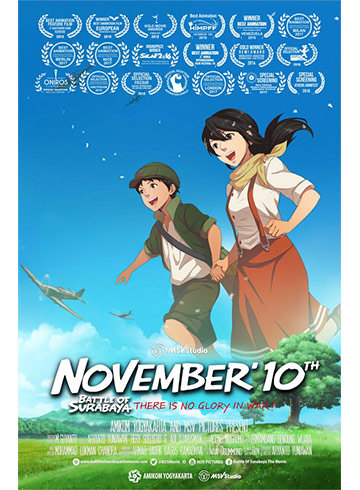 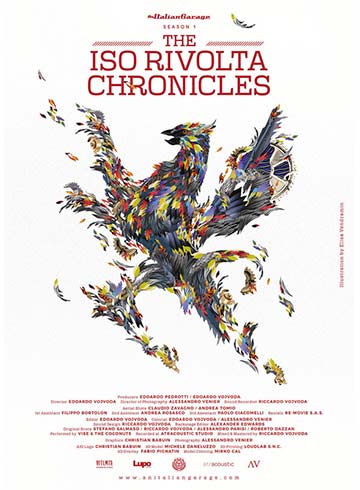 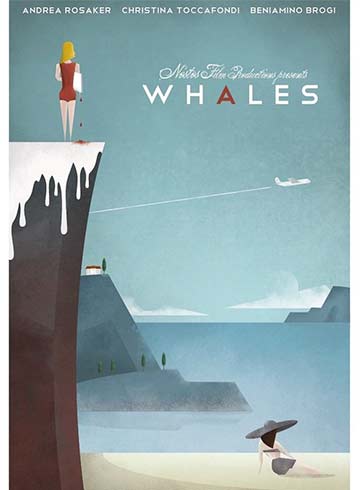 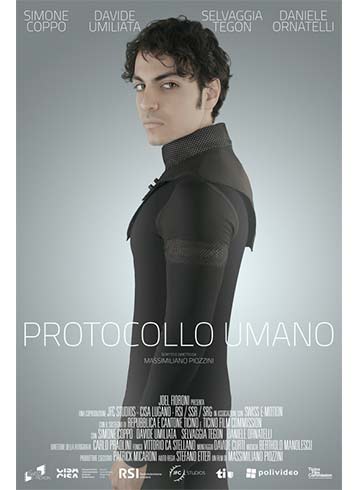 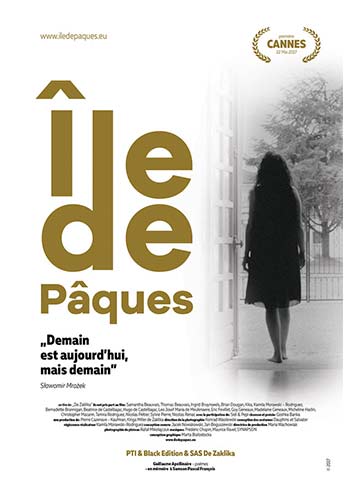 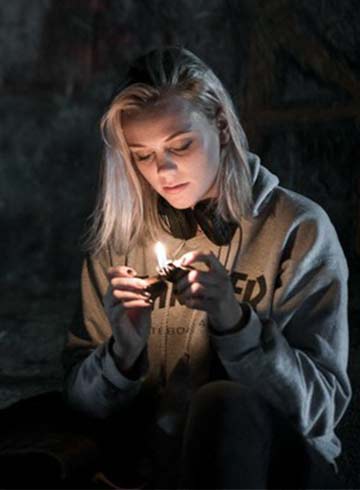 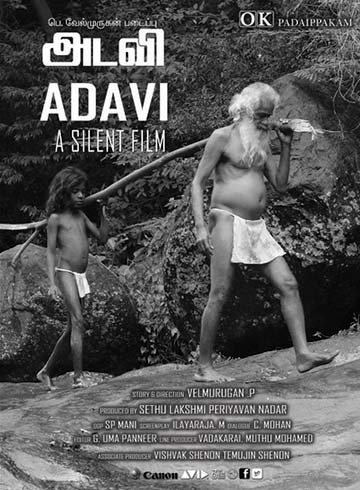 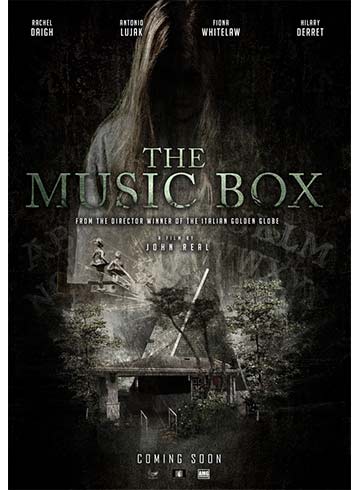 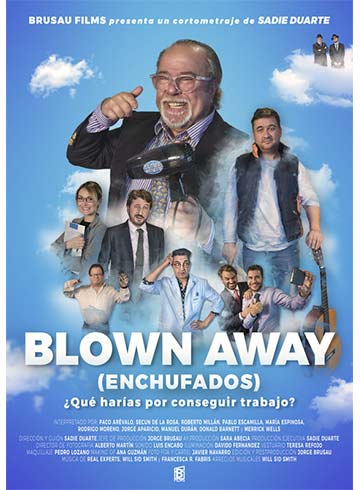 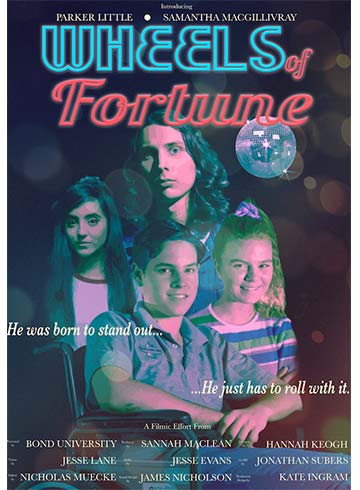 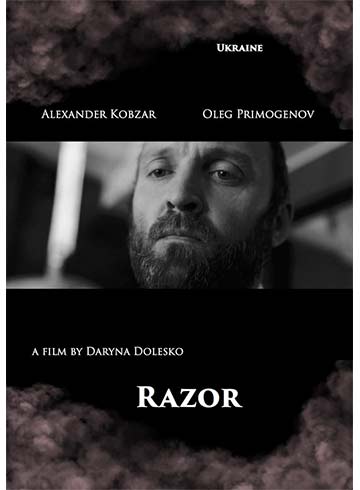 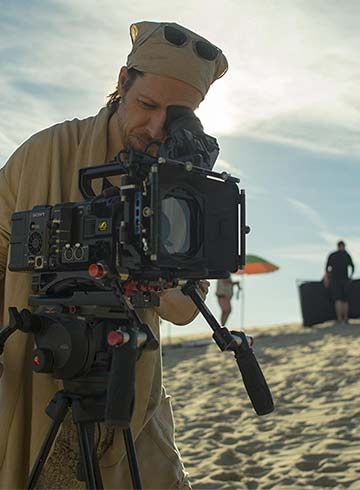 Bringing the Galaxy Together 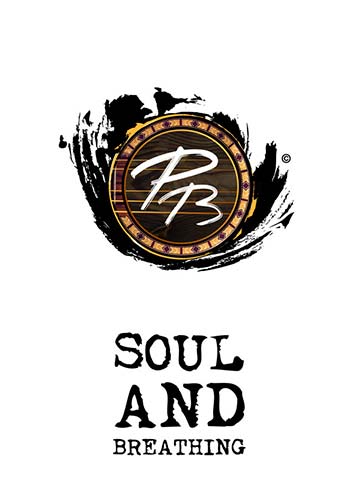 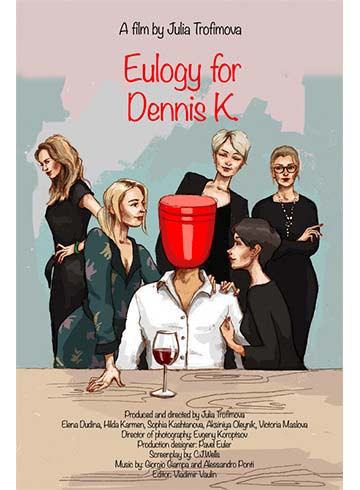 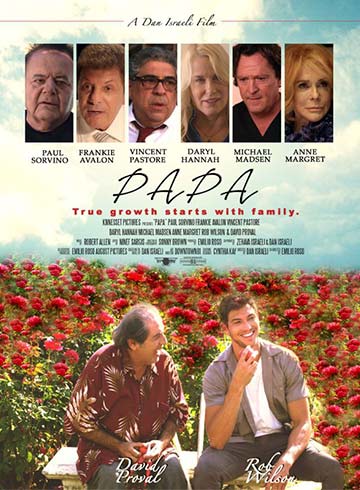 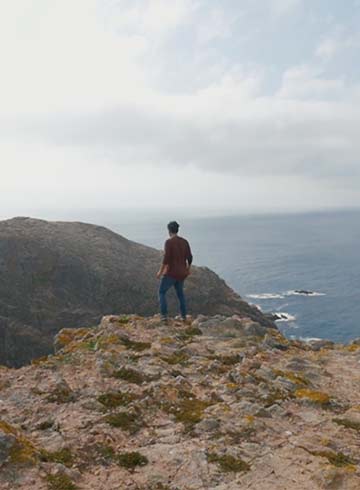 Sempiternal – A journey that will last a lifetime

European Cinematography AWARDS Film Festival is the part of the: