ABOUT THE FILM: Once a ruthless war lord who won his land by his sword, Mort-Lieu is now a sick old man. A mysterious knight appears ; Mort-Lieu believes the stranger is Death himself coming to get him. Facing his own end, Mort-Lieu has to confront his legacy.

As filmmakers we are fascinated with The Dark Ages. Back then, human life was worthless, social and politic life were based on inequality and absolutely devoid of ethics and morals as we understand them today. The right to be, to bear your name and to breath to the venerable age of 40 are the main rewards of a daily fight. Death, also known as La Carnade in France, is one reality that everyone share : Peasants, Kings, Soldiers, Men of God and Heretics as well. The weakest fights a losing battle while the strongest finds in Death a way to rise socially. Our main character, the Lord of Mort-Lieu is one of the latter. Born an illegitimate child, he won his name and his land by his sword. Angry and revengeful, resolved to prove his worth, Mort-Lieu is a man of his time, a ruthless man. Until now…

The lord of war is now a sick old man. As he stares into Death’s eyes he learns about fear. A mysterious knight appears and Mort-Lieu believes he is the grim Reaper himself coming to get him. In the fading twilight of his life Mort-Lieu picks his ultimate and already lost fight, and feels the need to look back at what he has accomplished. What is his legacy ? His castle built on a rocky spear ? His legitimate and despicable son who never experienced the rush of fighting and bloodshed ? The bastard emblems that cover his coat of arms ? Facing none other than himself, it is now with his last duel that Mort-Lieu understands the value of life.

To capture our vision of the Dark Ages on film and increase Mort-Lieu’s distress, we think of PAR LE SANG as a medieval western. Scenography and weaponry of this time allow us to enhance our story’s themes with a strong visual signature, they extend our characters’ psychological depth to the point where violence is the way of showing how they feel. PAR LE SANG is a touching and universal tale which allows us to show how the awareness of death encourage us to live. It’s about the end of an era, Heredity and Redemption, and the final stand off is the metaphoric resolution for the eternal father and son conflict.

Because Mort-Lieu is a cornered man we keep him caught between a rock and a hard place, stuck in his armor and entrapped in the frame. It is significant to us that the audience embraces our hero’s realization : he can not hide away from his fate. With the idea of strengthening Mort-Lieu’s suffering, the mysterious knight is always seen from his point of view, as an enigma that we will solve with him throughout the film. Mort-Lieu’s last journey is the guiding thread that links all of our narrative and artistic choices.

We are not women and men of the Dark Ages ; nevertheless, there is a bit of Mort-Lieu in each of us. 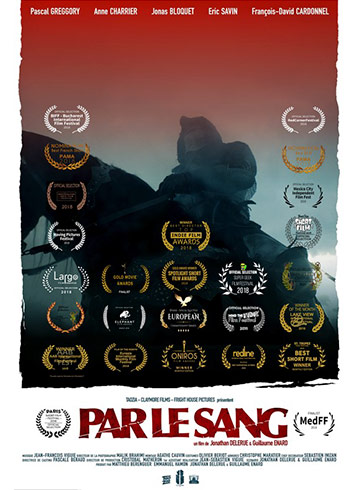 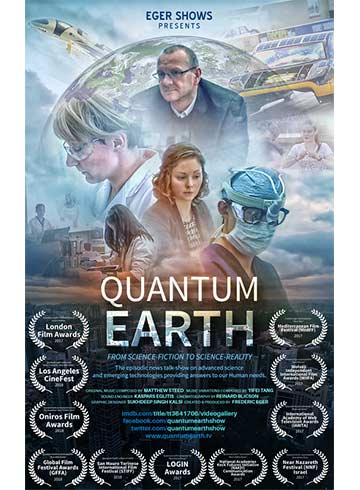 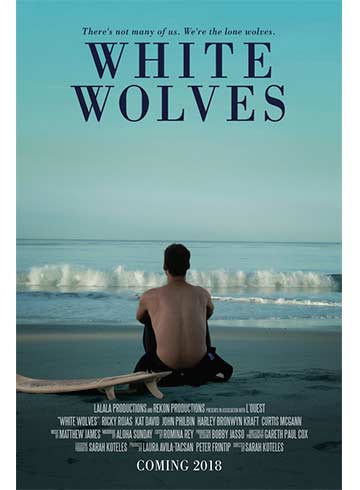 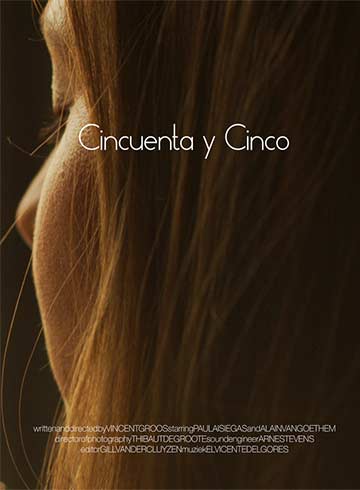 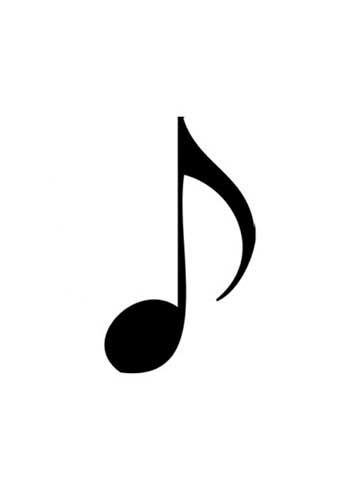 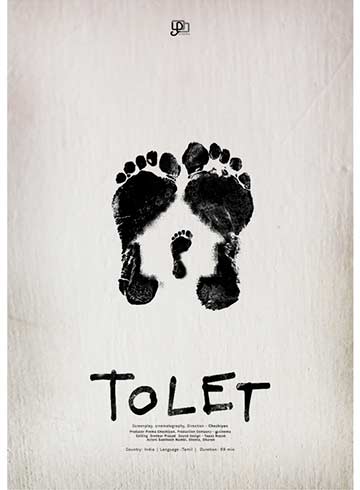 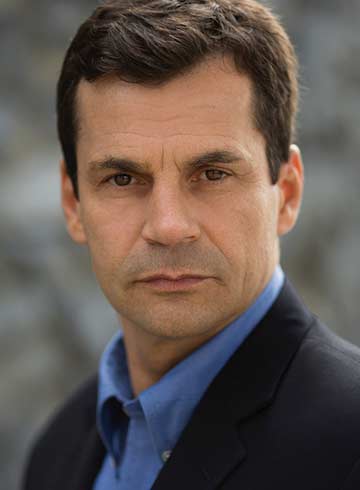 The Radicalization of Jeff Boyd 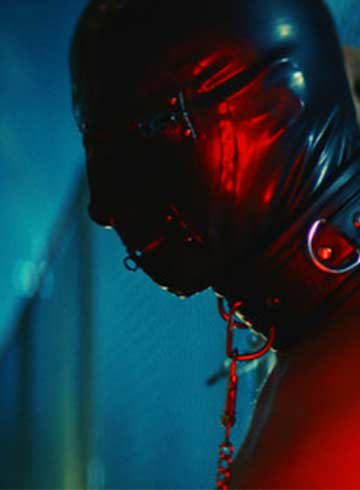 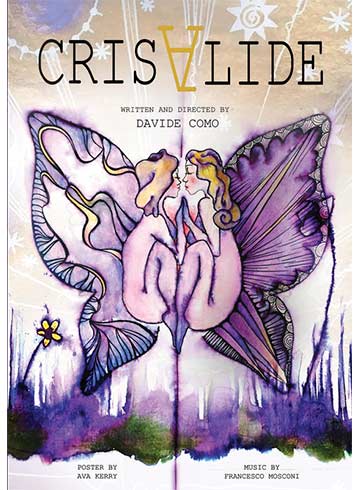 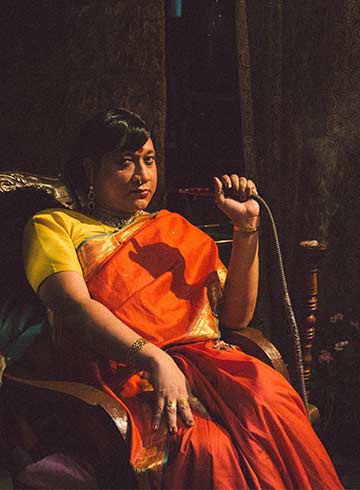 Three and a Half

European Cinematography AWARDS Film Festival is the part of the: