On our Instagram or Facebook pages, we show only the best part of ourselves, the “beautiful” part of our lives. We hide in this fake. We are so immersed in the process of creating our ideal virtual personality that we forget about real life. We forget the simple truth that beauty is inside.

The film subtilely focuses on a social issue that has global reach: how we perceive and judge ourselves and the others in a world dominated by social media. 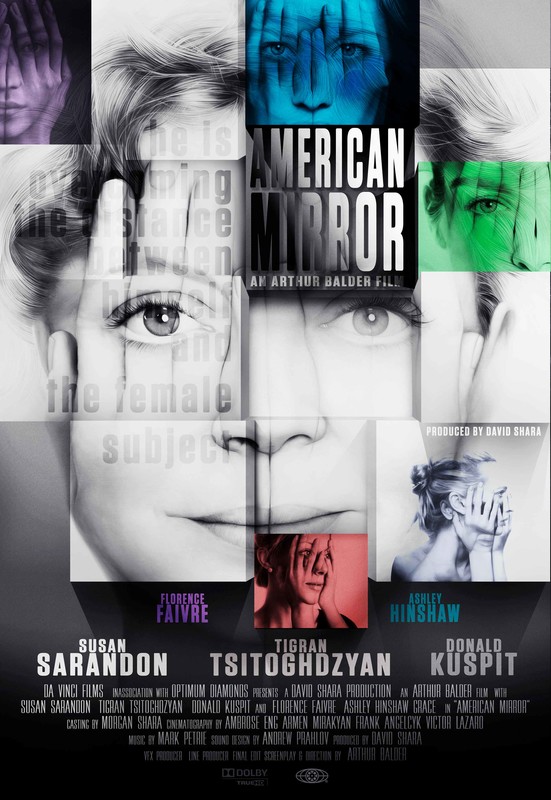 Arthur Balder has been honored with two consecutive Best Documentary of the Year awards by the Association of Latin Entertainment Critics of New York for his previous works as a filmmaker (2015 and 2016), his films have won the Fabrique Du Cinema Award 2018 Best International Documentary and the Parajanov-Vartanov Award 2018, as well as the Lady Of the Victory of the Critics Circle of Mexico (2015) as a further Latin-American recognition, along with that of the Hispanic Organization of Latin Actors of New York (HOLA Awards 2016) as Excellence in Documentary Filmmaking. In his documentary films he has sought from the set-out to defy the boundaries between documentary and fiction. 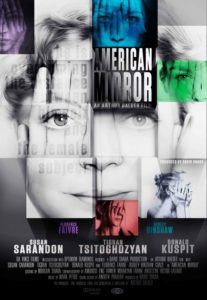 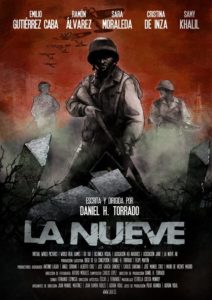 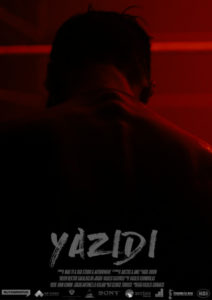 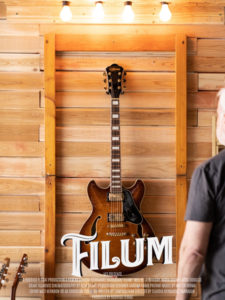 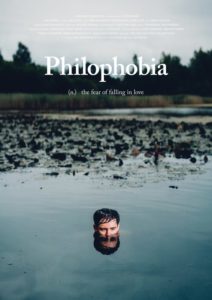 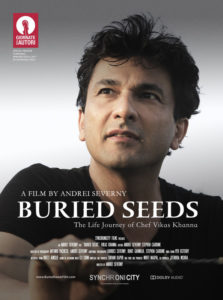 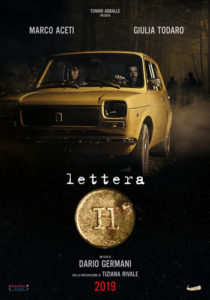 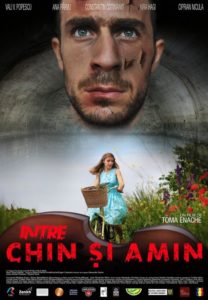 BETWEEN PAIN AND AMEN 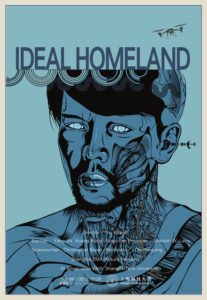 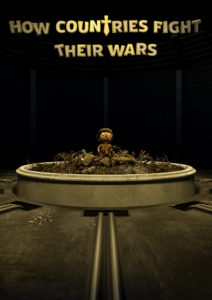 How Countries Fight Their Wars 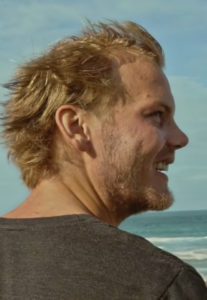 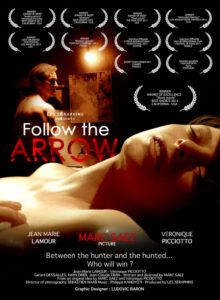 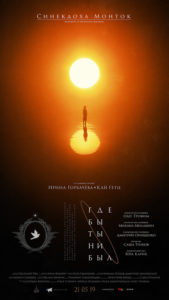 Synecdoche Montauk – Wherever You Are 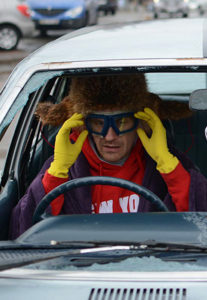 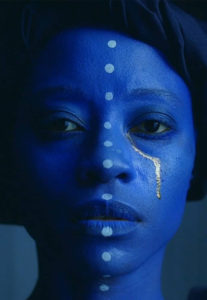 Afrika is a Country 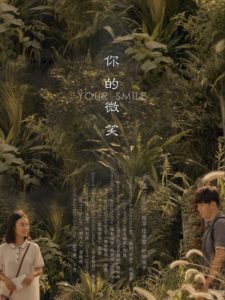 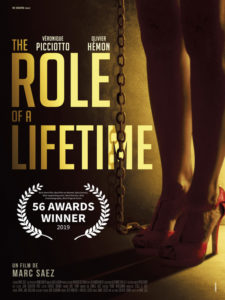 THE ROLE OF A LIFETIME 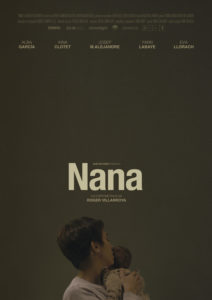 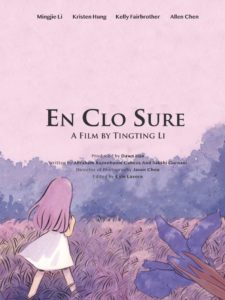 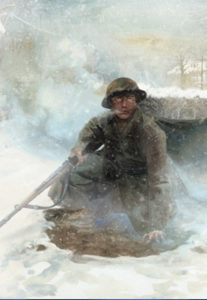 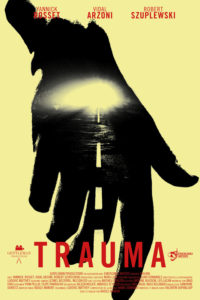 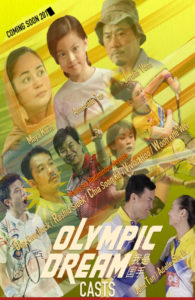 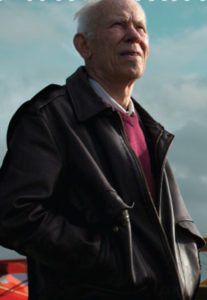 The Man Who Wanted To Fly 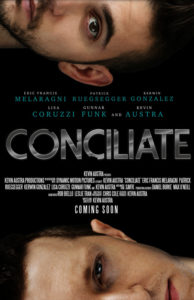 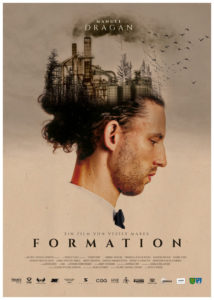 European Cinematography AWARDS Film Festival is  part of the: